Today we are speaking to young coach Jack Larissey.

SYACL: We asked him to tell us a little about himself – including anything that might surprise some people, and what aspects of football he is involved in now.

JL: I am 20 years old and live in Herringthorpe Rotherham; after attending St Bernard’s Catholic High School I moved  on to an apprenticeship with Rotherham United Community Sports Trust where I learnt about disability football.

I love watching, playing and coaching football as its something I am passionate about and I make sure that I give the best of my ability in everything I do. I support Sheffield United as they are the only team in Yorkshire.

I have been working for Social Eyes day service for adults with learning difficulties including autism for over a year now as a carer/sports coach, which again is a new experience for me as I am involved in many different activities and not just sport. Although a challenge I am loving the involvement and it is shaping my development as a young  person.

I was initially unsure about coaching in disability football, as it was totally new to me and something I thought I didn’t want to carry on doing. However in my 2nd year I felt like I gained confidence in my coaching; I learnt patience and built strong relationships with players and parents; which after each session I did, I would come away thinking – I have done good for others.

SYACL: How long have you been involved with football in general (RUCST included) and with Disability football in particular?

JL: I have been involved with football since I was 12, playing through the Junior Leagues with Rotherham Town and then becoming a referee from 16-18 years age, as a little earner. At 18 I joined Swallownest U’21s for a year before joining the Royal Oak team based in the Imperial League, for which team I am still playing.

I was with RUCST for 3 years before having the opportunity to come and work for Social Eyes, which has been one of my best decisions in my life in terms of my development.

I have been a part of coaching disability football from 16 and I have learnt what I know  from my former colleague and friend Jack Pitchford.

SYACL: How long have you been involved in coaching?

JL: At 15 I was helping my dad run his football team, so I would say I have been involved in coaching for over 6 years now.

SYACL: What are the major differences to coaching disability footballers; and are there any special techniques or routines that you use?

JL: Patience in abundance is needed as you may have to repeat yourself many times to get the message over; with many repetitive demonstrations. Also I aim to keep the sessions basic and not over complicated; and make sure that they are fun based. As regards to the techniques and routines, I try to keep what I say short and sweet when it comes to explaining the pathway of each session. We begin each session with laying down the ground rules on how the session is expected to progress, e.g. especially behaviour wise.

SYACL: What would you say to anyone thinking of becoming involved in disability football?

I would say it’s a great thing to get involved in as you are helping others to achieve, which is up there with one of the best things you can do as a human being. If it’s your first time getting involved in a disability team, set your rules in place, stock up on patience because in the long run it will all be worth it.

SYACL: What are your ongoing ambitions for the years ahead.

JL: I am hoping to one day maybe go abroad for a year to experience disability football out in the wider world and get involved with other teams. After gaining more coaching hours under my belt, I will apply for my UEFA B to widen my knowledge as a coach and use the ideas involved to progress my disability team. I want to keep moving forward and widening my knowledge of the game  and become the best person I can. 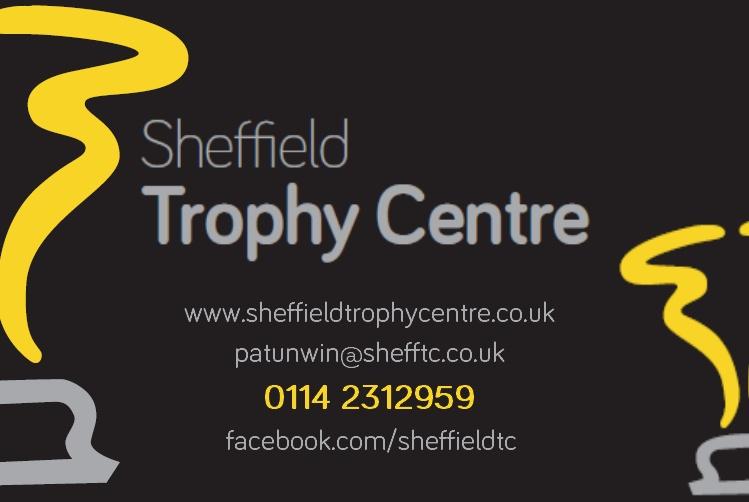